The Environmental Benefits of LED Lights 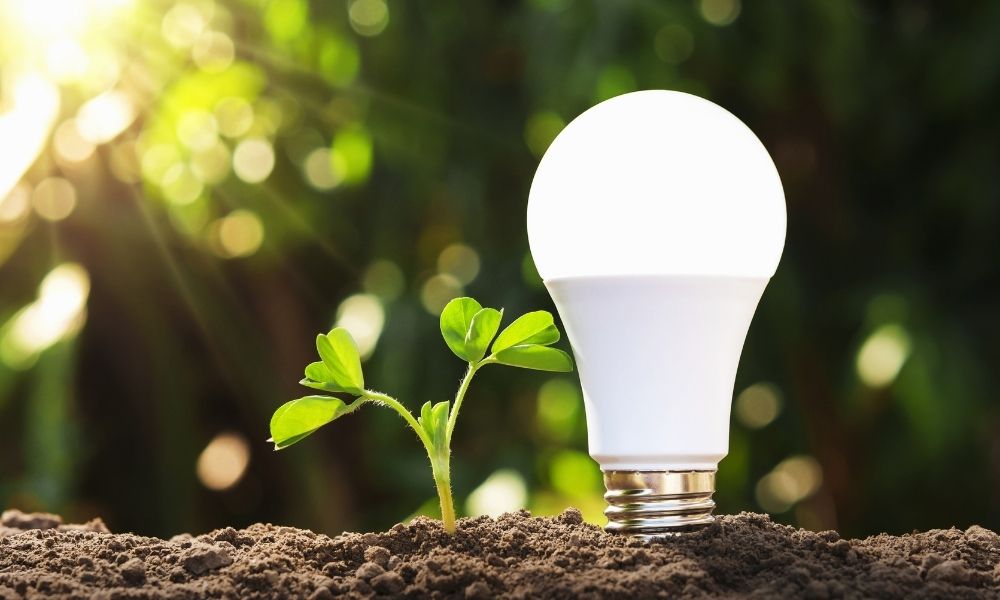 Everyone has to take care of the earth to make it a healthy habitat for future generations. This task may seem daunting, but the reality is quite simple. You don’t have to stop living your life to be eco-friendly. Instead, you can make small changes like riding your bike instead of driving and using LED lightbulbs. This article will discuss the environmental benefits of LED lights.

LEDs last up to six times longer than incandescent lightbulbs. This means you don’t have to change bulbs as often, and it’s better for the environment because it prevents lightbulbs from sitting in landfills. One of the primary reasons why LEDs last longer than other bulbs is because they emit fewer greenhouse gases.

Interesting Fact: LEDs are brighter than other types of lightbulbs on the market. You can brighten up a dark area using far fewer LEDs than you would incandescent bulbs.

This article has explained the environmental benefits of LED lights. We all have to start thinking sustainably to protect future generations and our precious planet. You can also rest assured that your LEDs are up to code if you see that Gamma Scientific helped get them on the shelves. We have the best LED measurement equipment out there. You can have peace of mind knowing that everything’s been properly tested and is good to go for the market. You’ll save some money on your electric bill and help the environment while doing so.