How LED Is Used in The Military 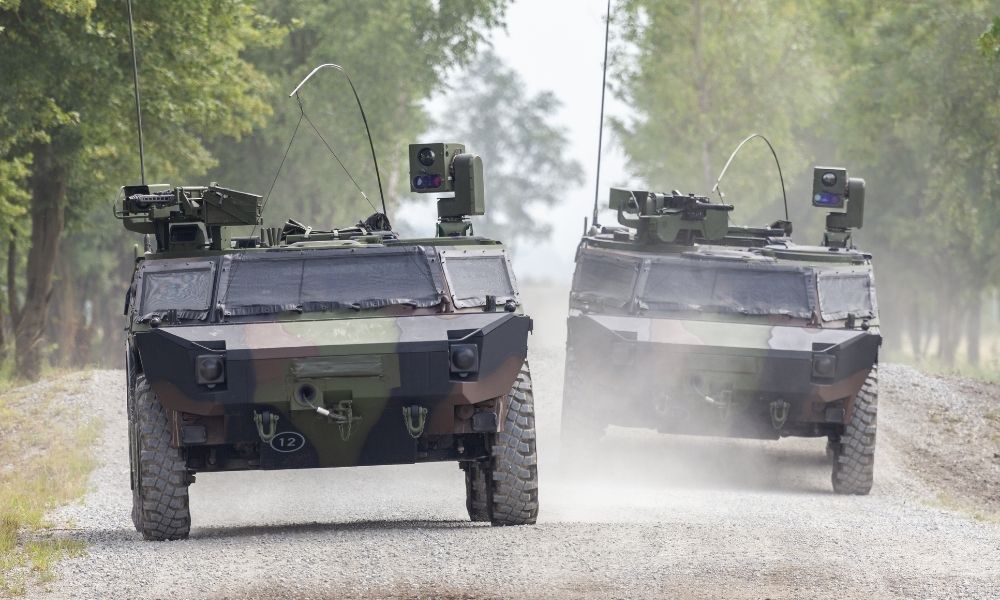 Military officials must have plenty of tools at their disposal during combat. Of course, the government provides soldiers with weapons and armory. Yet, most people would be surprised to discover how important Light Emitting Diodes (LEDs) are in a war zone. This article will discuss how LED is used in the military and why it’s worth the investment.

Many people in the military drive tanks around war zones to stay protected from enemies. In recent years, tank manufacturers have installed LEDs in the vehicles’ headlights because they last longer than incandescent lightbulbs, and they’re more durable. Modern LEDs have a thick silicon barrier around them for starters, so rocks and other debris won’t crack the bulb. Their strength comes in handy in a war zone where things are always flying around. LEDs also mimic sunlight, so they don’t give off a yellowish color that more traditional lightbulbs do. Thus, they’re excellent for drivers who need to see enemies in the distance.

When soldiers exit tanks to practice on-foot combat, they often wear headlamps to see where they’re going. Most missions take place during the nighttime. So, trained professionals must be able to see anything that pops up within the distance. That’s why LEDs are perfect for those in the military. Not only do these devices last longer than other options, but LEDs provide a clearer picture as well. This means that people will have a better view of what’s in front of them when they need it most.

Since LEDs play such a significant role in the military, it’s crucial that these devices are tested adequately before any soldier uses them. Gamma Scientific performs onsite calibration of LED measurement systems so that governments can have peace of mind knowing that every component is safe for use. Our team understands how LED is used in the military and why it’s vital that these devices last well into the future.