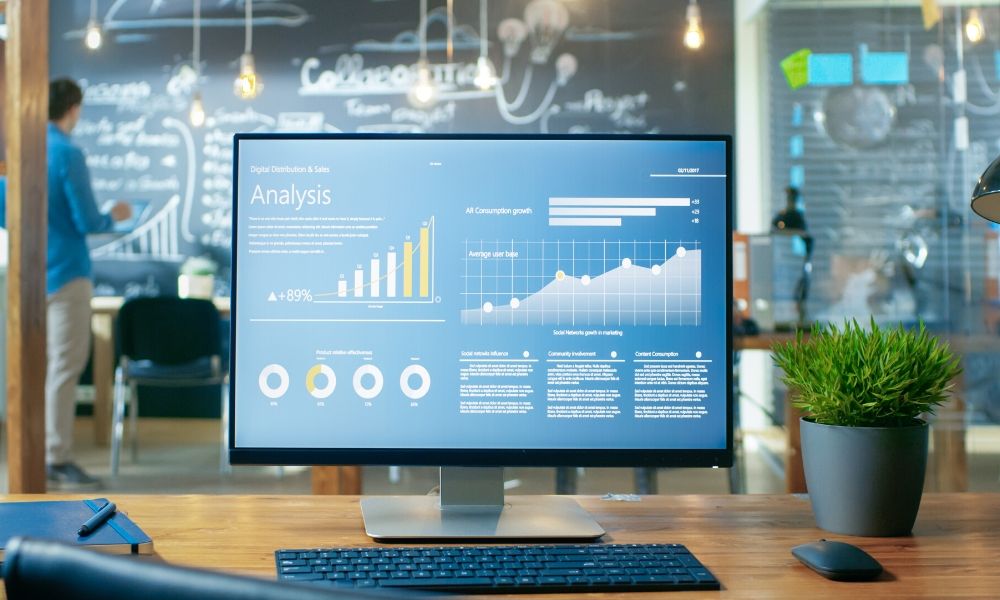 The display industry is more complex than people realize. There’s so much that goes into display technology that most people take for granted. This brief article will explain one of the most vital concepts within the display industry today—luminance. Most people probably don’t realize how luminance affects their everyday life and how prominent its existence is. If you’re wondering, what is luminance and how does it affect me, read below to find out more.

Simply put, luminance describes the amount of light that is emitted from, passed through, or reflected off an object. It is measured using candela per square meter, which is the concentration of luminous intensity per unit area in a specific path. Luminance is often confused with brightness. While the two concepts are similar, there are some striking differences. Luminance is something that can be measured with a luminance meter. It is objective and a definite fact that can be tested several times over. Brightness, however, is subjective and something that is perceived by the human eye. It cannot be measured by any formula.

The Real-World Applicability of Luminance

We come into contact with luminance more than we think. Luminance plays a significant role in our day-to-day lives. For example, we deal with luminance every time we look at a screen. The whiter a screen is, the more luminance we are being exposed to. If we are exposed to too much luminance, this can be very harmful to our eyes and could cause vision problems down the line. However, most phones and computers allow you to change luminance exposure in settings. Luminance also plays a critical role in photography. If luminance levels are high, it can affect the quality of the photos you take. One way to manipulate luminance levels in your photos to run them through a picture editing app. These apps allow you to adjust a photo’s luminance, making them appear as bright or as dark as you see fit.