A History of Lighting in Photography 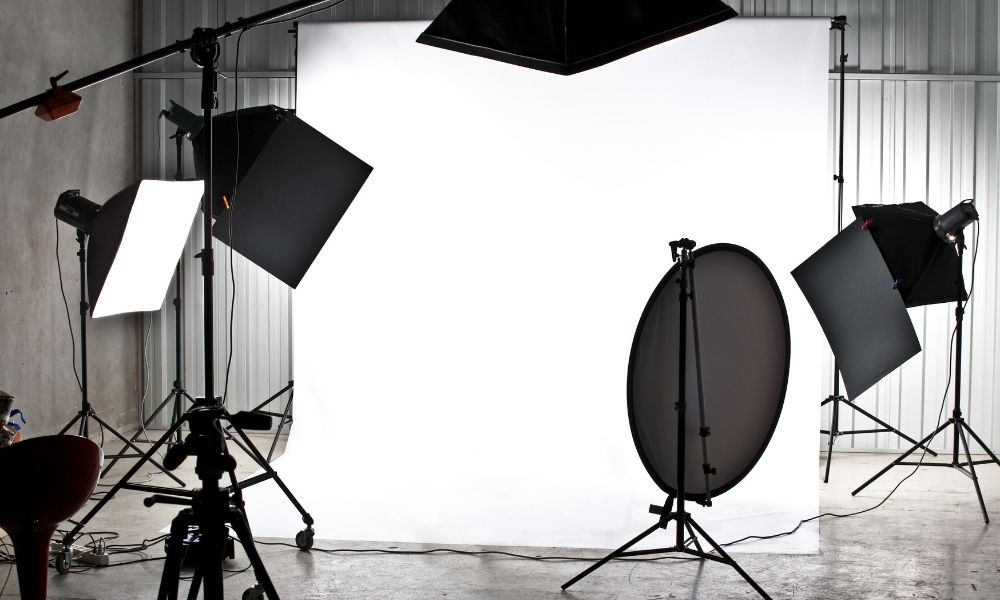 It’s crazy to think about how far camera development has come. Nowadays, many of us can snap a photo with the click of a button. However, that wasn’t always the case. This brief history of lighting in photography will show how much credit we owe to the great minds of the past.

The Sun and Beyond

Before the 19th century, photography was dependent on the weather. This meant people could only take pictures if it were sunny outside. Luckily, this practice changed in 1839 when L. Ibbetson began to use oxy-hydrogen light to produce photographs. Oxy-hydrogen lights, also known as limelight, were created when an oxygen flame heated a calcium carbonate ball.

Limelight wasn’t the most efficient way to take pictures. The images produced were often chalky and low quality. Individuals tried to fix this during the late 19th century by using magnesium.

Magnesium wire was expensive in the late 19th century. Still, many individuals invested in it because it made it easier to take photographs. Essentially, magnesium burned along a wire in a clockwise direction, and after about one minute, the picture would be taken.

In the 1870s, photographers were trying to determine how to take pictures faster. One dangerous solution they created involved mixing magnesium with gunpowder. Manufacturers hoped that the process would go by quicker if the magnesium ignited something once it reached the wire’s end. The method was popular but very hazardous.

There were many accidents in photography studios that used flash powder. Sometimes, the combustion would be too strong, and a fire would break out. Several individuals were burned while sitting for pictures. Manufacturers wanted to improve these processes and make them safer, so they developed flashbulbs in the early 20th century.

Hopefully, this brief history of lighting in photography has made you appreciate the cameras in your pockets a bit more. Unlike in the 18th and 19th centuries, camera manufacturers now go out of their way to ensure every product they put on the shelves is safe to use. Professionals in the field must be sure that every laboratory has top-of-the-line light testing equipment, so their goods are as safe as possible. Gamma Scientific is dedicated to keeping its clients satisfied and safe while they use our government-approved items. The last thing anyone wants is to revert to the good old days of flash powder accidents.